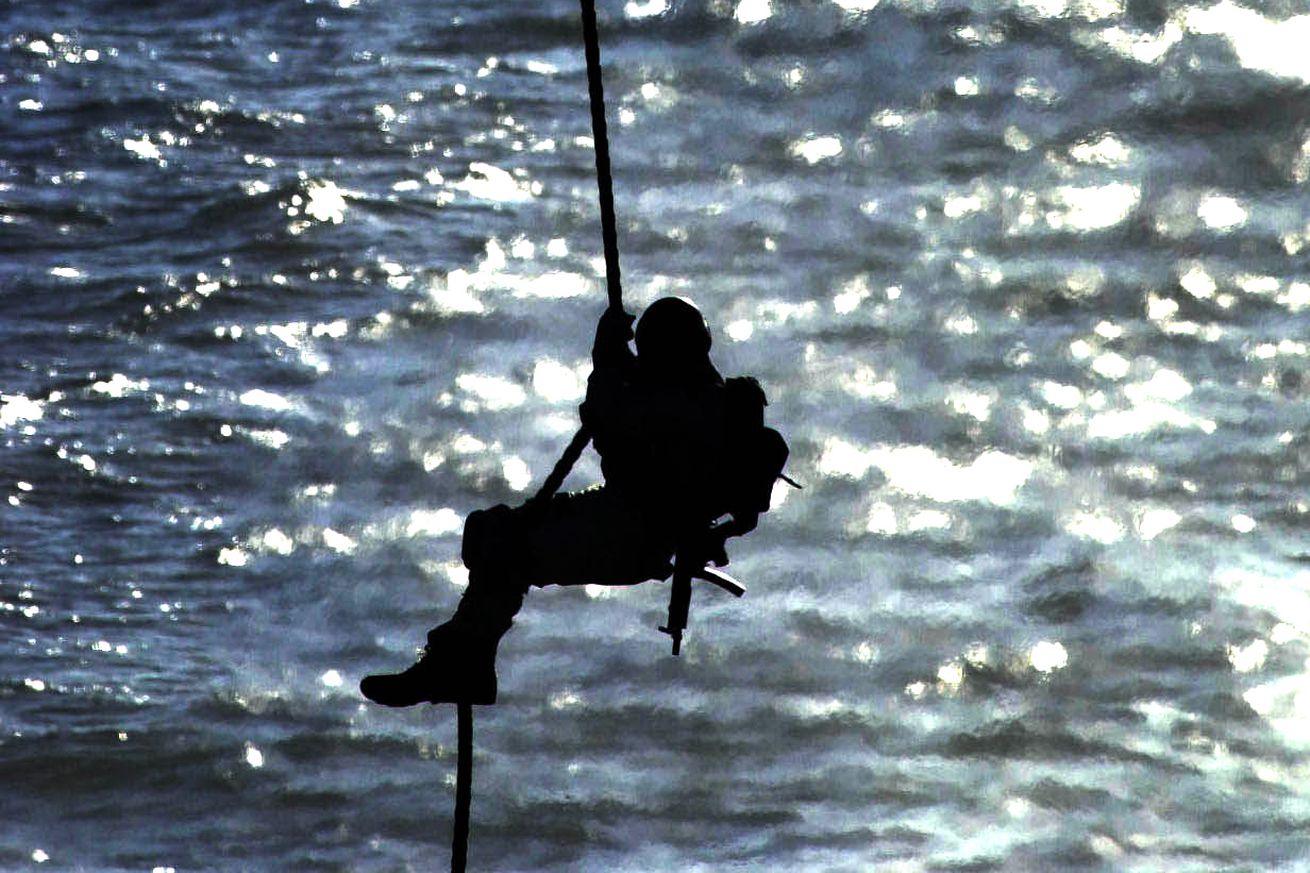 When asked about the controversy surrounding the NSW’s dropping of CQD, Kennedy was blunt. “It’s a bunch of bitches arguing for scraps,” said Kennedy. “It’s pathetic and it’s happened for as long as I’ve been in Special Forces.” Kennedy continued to state that the teams he has been involved in have attempted to be above this controversy and just tried to make sure everyone gets the ‘right training.’ “Guys like that are the guys you’re not going to be able to kill,” said Kennedy – referring to special forces operators who train across martial arts. “Guys like that, the guys that do Muay Thai, that do jiu-jitsu, that do wrestling, those are the guys the enemy prays they never have to come in contact with. The enemy – if anything – they’re super happy when they have to fight someone that’s been doing some boxed pre-sold government contract combative program. [They’re] like, ‘Yes, finally I get an easy fight.’”