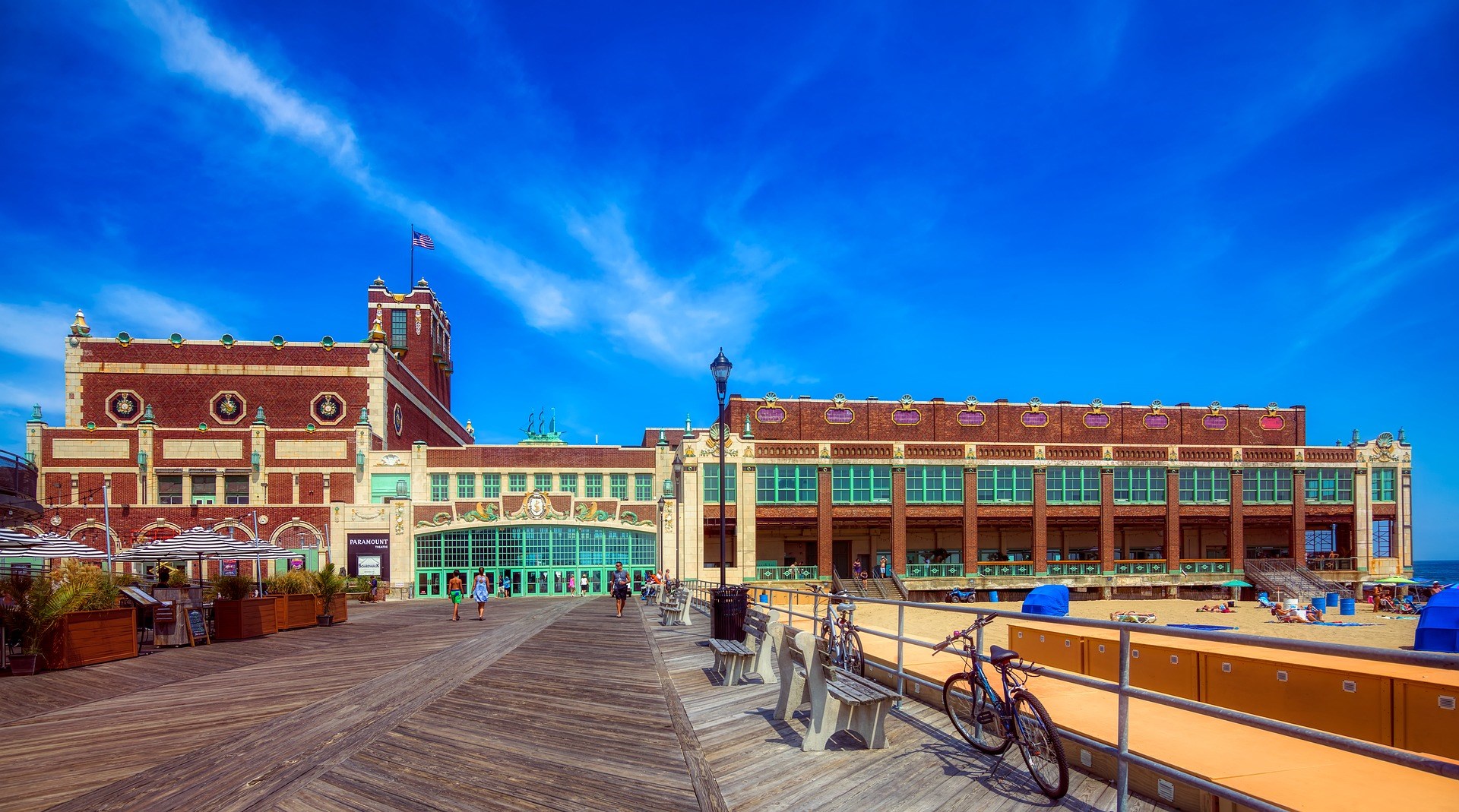 David Parker revives neighborhoods in the Boston area. Since the 1970s, he has gone into the most impoverished parts of the city, only to buy the apartments and buildings that very few wanted. Parker’s intrepid nature proved prescient. The locales once shunned by Boston’s many well-heeled residents are now very desirable to them.

Parker’s success is an effect of him having fixed what was broken. Yet he’s very modest about it. Lightly paraphrasing this most courageous of investors, “I could only afford neighborhoods that I didn’t feel safe in.”

Entrepreneurship Is about Seeing Potential

People like Parker are essential to progress. They see potential where others don’t, and they set about unearthing the potential.

Parker is also a free thinker. He thinks government is too large. This rates mention given his long-ago observation that there should be a Museum of the Unseen. Channeling the brilliant 19th-century political economist Fredric Bastiat, Parker likes to imagine what diseases aren’t being cured, what technological advances aren’t revealing themselves, and yes, what neighborhoods, towns, and cities aren’t being revitalized simply because politicians are vacuuming up so much previous capital that might, absent the taxing and spending, be put to daring use by the courageous.

Sugarman “saw potential” where others didn’t. He started buying up land at a time when many thought residential real estate was done for.

All of this came to mind while reading in the Wall Street Journal last week about New York real estate developer Jay Sugarman. Sugarman is one of those intrepid sorts who, like Parker, fixes what’s wrong.

As the Journal’s Keiko Morris put it, ten years ago Asbury Park, New Jersey, (most famous as the part of the Jersey Shore where Bruce Springsteen got his start) was “pockmarked with half-finished buildings and vacant land poised for redevelopment.” Enter Sugarman.

According to Morris, Sugarman “saw potential” where others didn’t. He started buying up land at a time when more than a few felt residential real estate was done for the foreseeable future. Lest readers forget, 2008 was prominent in the rear-view mirror.  As Sugarman told Morris, “It wasn’t obvious in 2009 or 2010 that this [Asbury Park as a wise investment choice] made sense.” Amid healthy skepticism, Sugarman had to “go all in and push all the chips onto the table.” His gutsy decision was rewarded.

Per Morris once again, the formerly dilapidated town that Springsteen once described as “Newark by the sea” is experiencing a revival defined by “new restaurants, art galleries and music venues.” Sugarman’s company (iStar) has, on its own, put $300 million into Asbury Park projects and hopes to achieve an impressive return. For now the latter looks promising, but one never knows. Things change. So do tastes. So does the economic outlook.

All of this rates thought in consideration of the never-ending debate about taxation. To hear the class warriors say it, the rich aren’t paying enough. Even though the top 1 percent of earners account for nearly half of all federal tax revenues, this isn’t enough for those who live to redistribute. They want the rich to pay much, much more. Such a view is quite literally impoverishing.

It is given the basic truth that $100,000 in the hands of a billionaire is nothing like the same amount in the hands of someone worth $200,000. Someone with a $200,000 net worth is much more often than not going to look the other way when it comes to investing in the Asbury Parks of the world. With good reason. What’s less than obvious is not a good way for a hundred thousandaires to put their savings to work. And so they quite logically buy what’s obvious; blue-chip stocks, housing in established neighborhoods. There’s nothing wrong with this approach. It’s called wealth preservation.

But a billionaire? Such a person has money to lose. This is a crucial distinction that the class warriors routinely gloss over to the detriment of everyone else. The super-rich have money that, if they lose every penny of it, won’t materially alter their lifestyles one iota. It’s a safe bet that people like this have backed Sugarman at various times in his career. The “seen” result is towns like Asbury Park that are improving by the day.

What was once wrecked and a “drive-through” town for the Springsteen-curious is increasingly a living destination.

What was once wrecked and a “drive-through” town for the Springsteen-curious is increasingly a living destination. Thanks to Sugarman and others possessing nerve and/or money to lose, what formerly had forgotten qualities is more and more on the minds of those with means.

Thinking about all this through the prism of David Parker’s Museum of the Unseen, it’s sadly an accepted reality on the left and right that the rich, for being rich, should shoulder a very large portion of the total tax burden. They once again account for the vast majority of federal revenue, but there’s no policy proposal on either side that aims to correct this most impoverishing of realities. Figure that even a flat tax, or even a consumption tax, would result in the rich handing over exponentially more to the feds than everyone else. And what crucial money this is that they’re handing over.

Indeed, imagine for a moment the various cities and towns across the U.S. that have Asbury Park potential, but that no investors presently deem worthy of investment. This isn’t to say that all of them would be fixed overnight if we ended the impoverishing practice of overtaxing the rich, but it’s surely safe to say that absent a steeply progressive income tax structure, there would be many more Asbury Park-style stories.

What would they be? Where would they be unfolding? The answer is that we don’t know. What’s not improved thanks to excessive taxation pulling the most important money of all away from the private sector is always and everywhere unseen.

This article is republished with permission from Real Clear Markets. John Tamny is a Forbes contributor, editor of RealClearMarkets, a senior fellow in economics at Reason, and a senior economic adviser to Toreador Research & Trading. He’s the author of the 2016 book Who Needs the Fed? (Encounter), along with Popular Economics (Regnery Publishing, 2015).